Ir al contenido
SB.
Menu
You Should Have Learned that There are Six Continents

It’s time for the U.S. to join other parts of the world in learning that there are six continents, not seven.

When you were in school, how many continents did you learn that there are?

If you’re American like me, you probably learned that there are seven continents:

Imagine, then, my surprise when I started traveling and learned that I was the only one in my friend group who believed there were seven continents.

In Latin America, and most other parts of the world, schools teach that there are six continents.

There’s a Reason the U.S. Teaches it This Way

I don’t believe that the United States makes this distinction by coincidence.

The United States and Canada benefit from seeing ourselves as different from South America, despite our being physically connected as one land mass.

The US and Canada have a long history of exploiting Latin America for natural resources, finances, and labor. We’ve supported and caused so many coup d’états in Latin America that our involvement in overthrowing democratically elected governments has its own Wikipedia page.

Our decision to separate ourselves from Latin America may seem like a frivolous nuance, but I don’t see it that way. I see it as a tactical decision made by a powerful country that benefits greatly from viewing the rest of their continent as a personal backyard to be claimed only when most convenient. Based on this point of view, the decision to separate North and South America would be rooted in bigotry; a subtle message that sure, we may be geographically connected, but they’re not like us.

Some Americans even consider “Central America” to be separate from North America, and many (including myself a few years ago) consider Mexico to be part of Central America, not North America. One look at a map without borders might show that those distinctions are illogical.

This is not to say that anyone who learned that there are seven continents is bigoted, but rather to point out a difference in our education system that I’d like to hope could be easily remedied.

I’ve even unintentionally offended people in Latin America by referring to “The Americas” plural when, for them, we are all one America.

Why does the U.S. learn that there are seven continents?

Historically, the whole land mass on the western hemisphere was referred to by European geographers as one continent. Amerigo Vespucci, for whom America is named, never even explored or mapped the northern part of the American continent, as his voyages focused more on what we now consider South America, in areas like modern day Brazil, Uruguay, and Argentina.

By the late 18th century, Australia was considered its own continent and separate from Asia, bringing the official continent count to five: Africa, America, Australia, Asia, and Europe. Antarctica was discovered in the early 1800s, but whether or not it was technically considered a continent was debated because it didn’t have any human inhabitants. After World War II, more atlases started calling Antarctica a continent, bringing the official count to six continents.

From the mid-1800s, some American atlases started dividing North America and South America, while European atlases typically considered America just one continent. However, for the most part, even in the United States, most atlases claimed there were six continents, with America counting as one.

Then, after WWII, the United States became a world superpower. Post-WWII and through the 50s, the story changed. All atlases in the U.S. started teaching that there are seven continents, with North America distinguished from South America.https://www.youtube.com/embed/7yXDYvWSswI?version=3&rel=1&showsearch=0&showinfo=1&iv_load_policy=1&fs=1&hl=en&autohide=2&wmode=transparentHere you can watch land masses (who are, for some reason, in an unsettling amount of pain) sing about the seven continents.

Now, in much of Latin America and in many other countries as well, students still learn there are six continents. But the United States claims seven. With the U.S. having a lot of influence, especially over things like the Internet and culture, seven continents could easily become the universally accepted story worldwide.

U.S. Schools Should Teach That There are Six Continents

This simple definition change can edit the way we view America and our position in the world.

I don’t believe in chastising native English speakers for referring to themselves as American or otherwise policing the language that we use around the continents. But I do believe that schools in the U.S. and American text books should all teach that America is one continent.

I’m Proud to be an American

Culture, accents, trends, and the like, may follow geographical boundaries, but they don’t always follow artificial lines that we draw in the sand. Even if North American text books split us up into North America and South America, we continue to be one land mass with culture that flows, unconfined, up and down from Tierra del Fuego to Ellesmere Island.

Regardless of what we want to call it, we already are one America.

By 2050, the United States will be the largest Spanish-speaking country on earth, and we already have more Spanish speakers than Spain. The favorite movies of my students in Ecuador weren’t national films, but The Avengers and Frozen. When I lived in Argentina and I felt homesick, it wasn’t American diners that scratched my nostalgic itch; it was Mexican tacos that reminded me of home. In the U.S., our streets, cities, and states have Spanish and Portuguese names and our favorite artists sing and rap in Spanish over the beat of la clave. While Dora teaches our children up north to speak Spanish, down south, Dora teaches English.

North American and South American cultures ebb and flow with one another, regardless of how we color in the land on maps, because, ultimately, we’re all Americans.

If you believe that America should be considered one continent, share this article or leave a comment below. 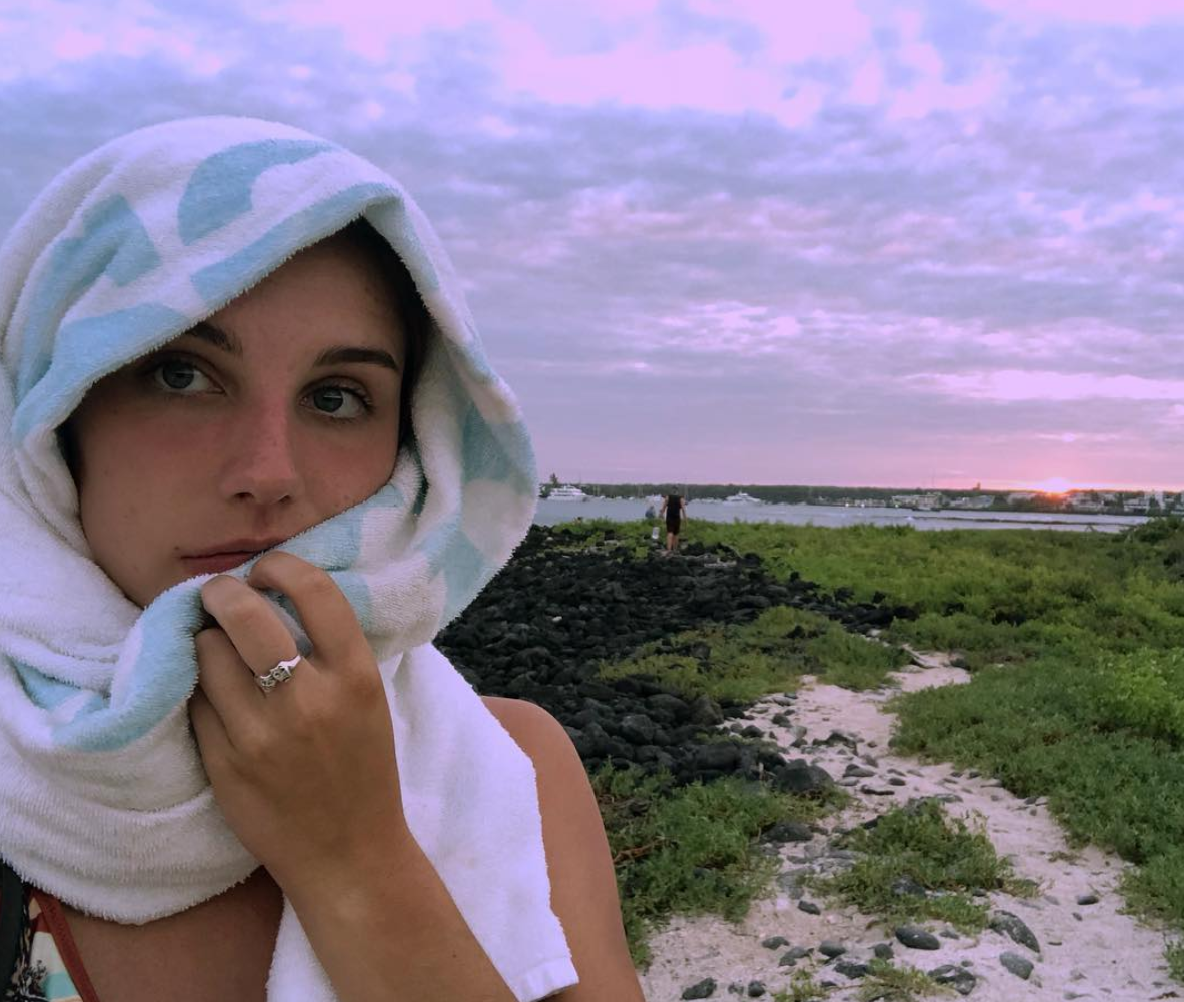 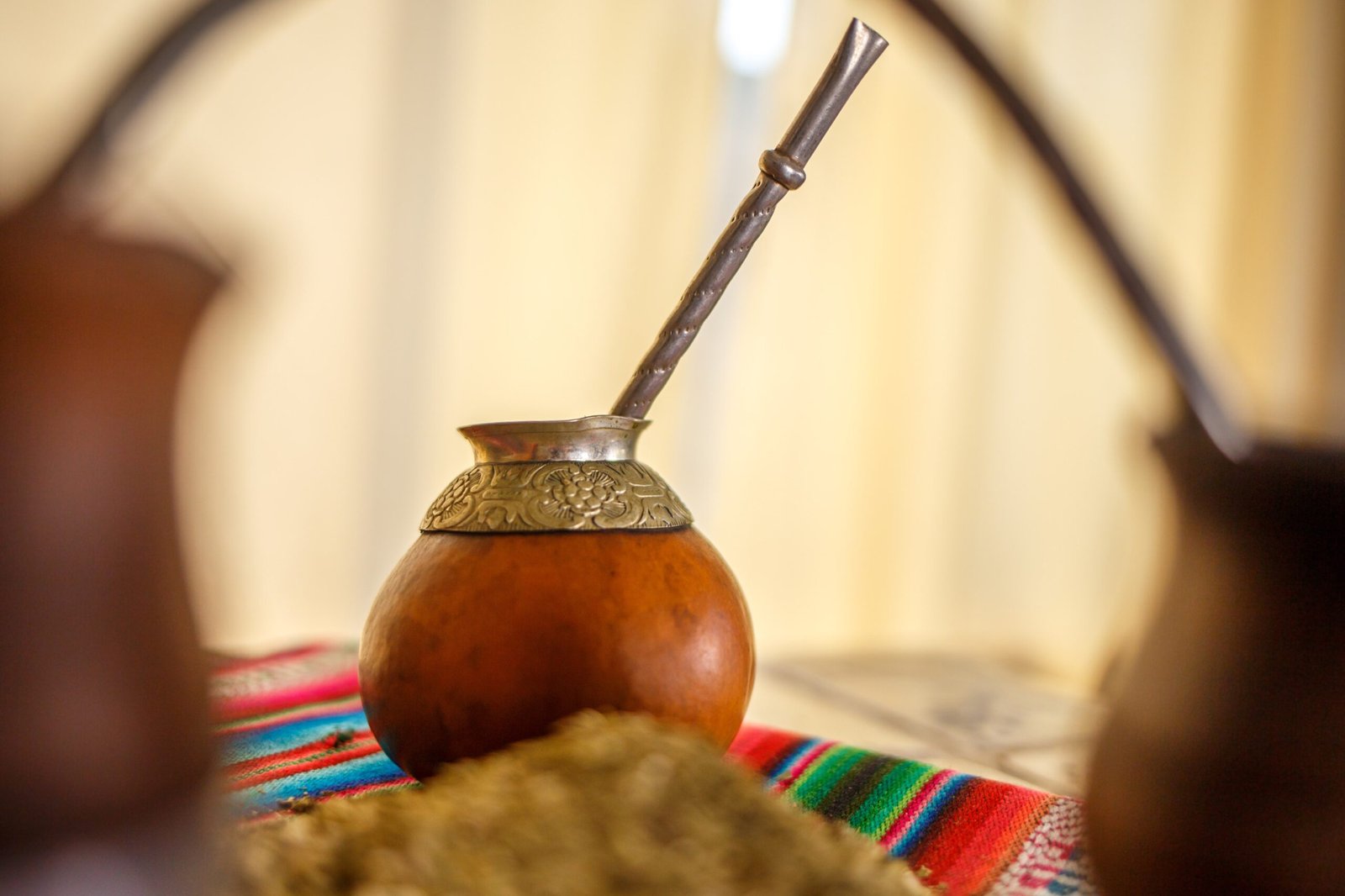